They are multi-talented artists, hailed by the press as “The Renaissance Women of Entertainment”, “wildly inventive,” inspiring audiences to follow their greatest Purpose with their “immortal performances.”

Indiggo Twins are the composers, writers, choreographers and performers of the highly acclaimed “Wicked Clone the Cinema Musical” – “the story of a vampire bitten by a human being” which they have performed 5 & 6 times a week off Broadway at the Davenport Theatre, St. Luke’s Theatre, the American Theatre of Actors and most recently at The Black Box Theatre of Live Nation, as seen and heard on FOX TV, Broadway World TV, Am 970, etc.

Mihaela Modorcea is the author of “Wicked Clone or How to Deal with the evil” a cinema novel, (a 500-page magic realist novel launched with Barnes & Noble ), an art bestseller that has inspired many hearts to reach their greatest destiny in Life:

“WICKED CLONE or how to deal with the evil”

is a  TRANSFORMATIVE FRANCHISE : 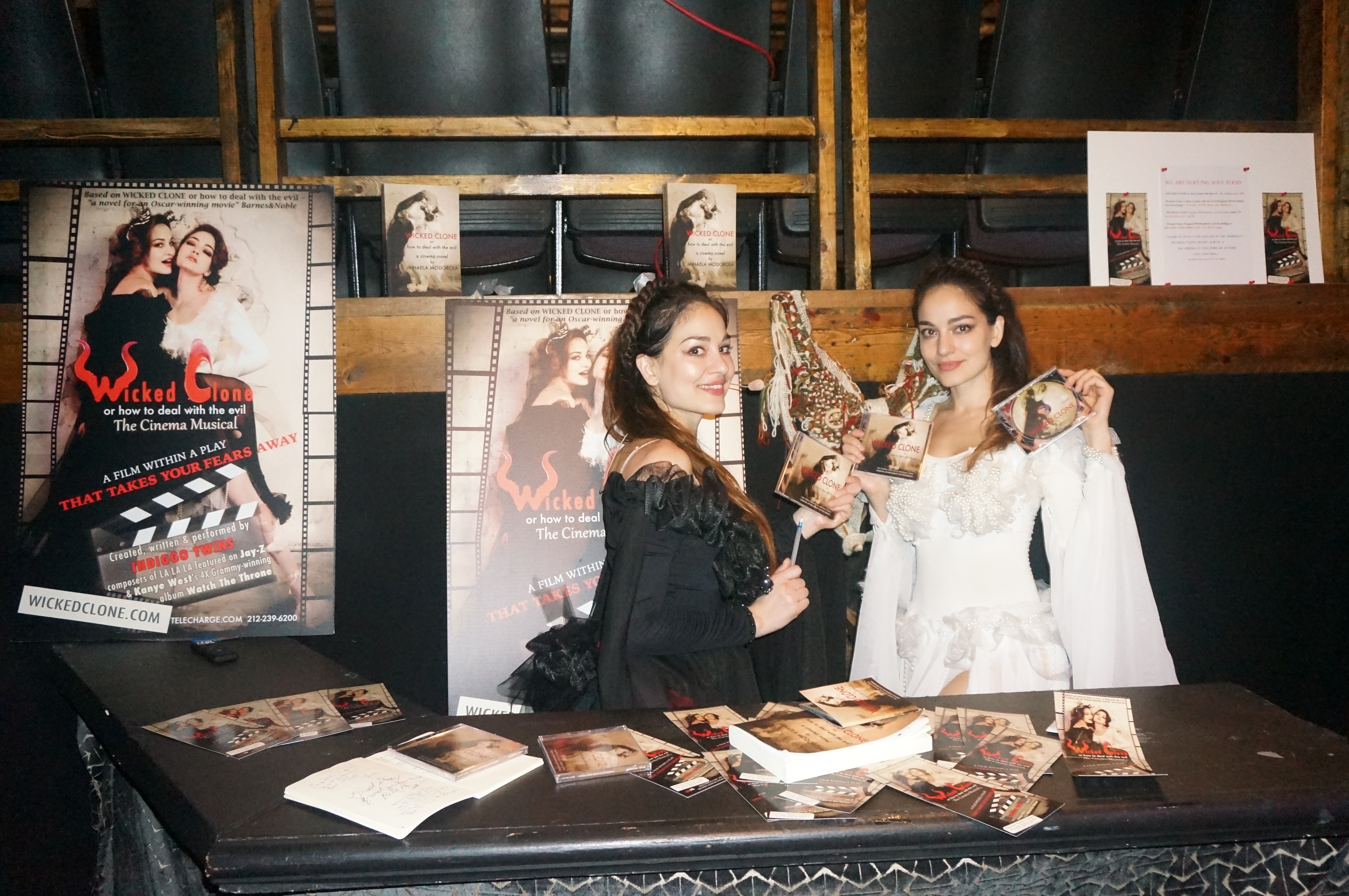 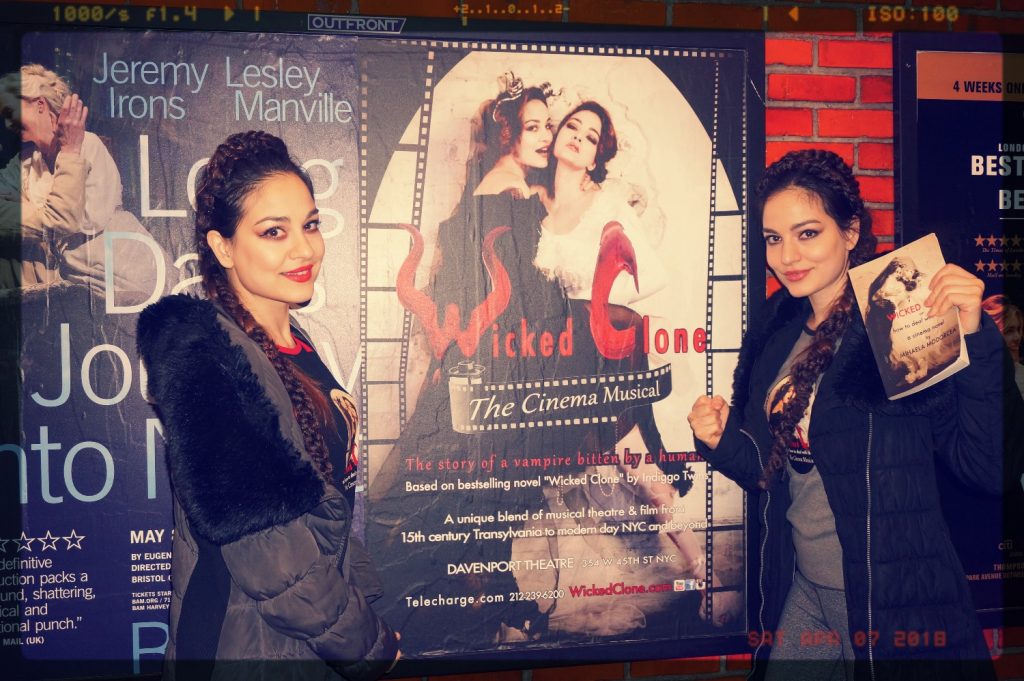 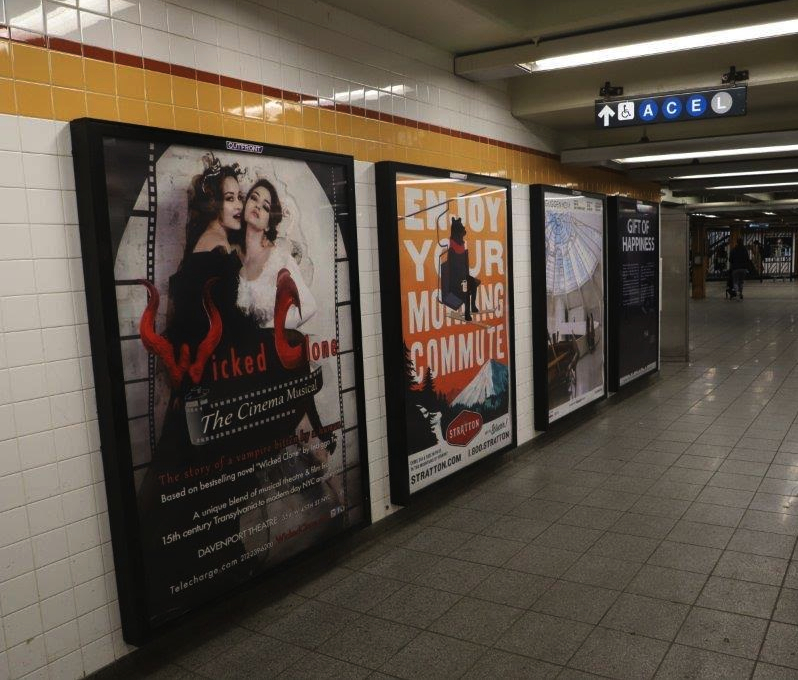 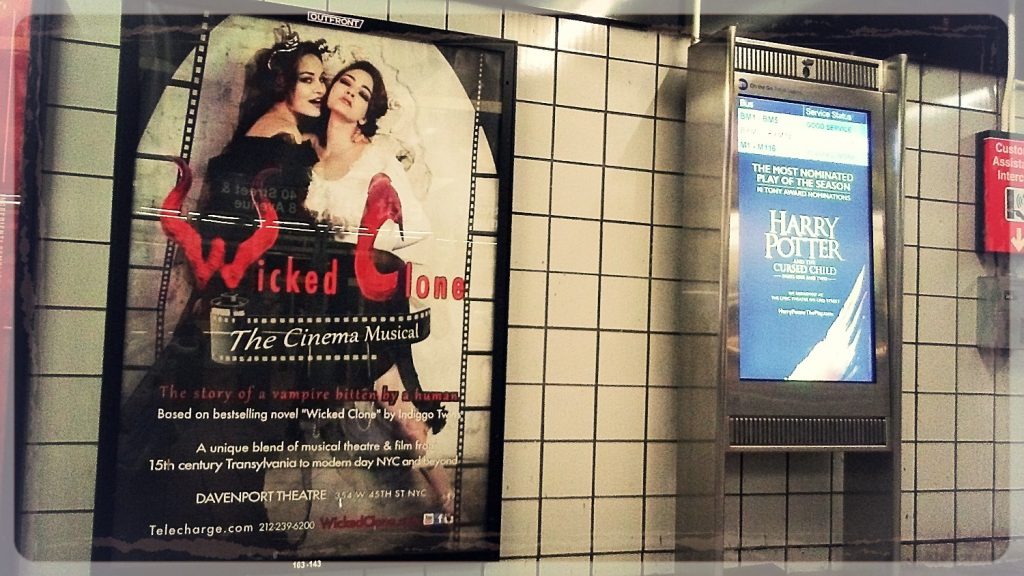 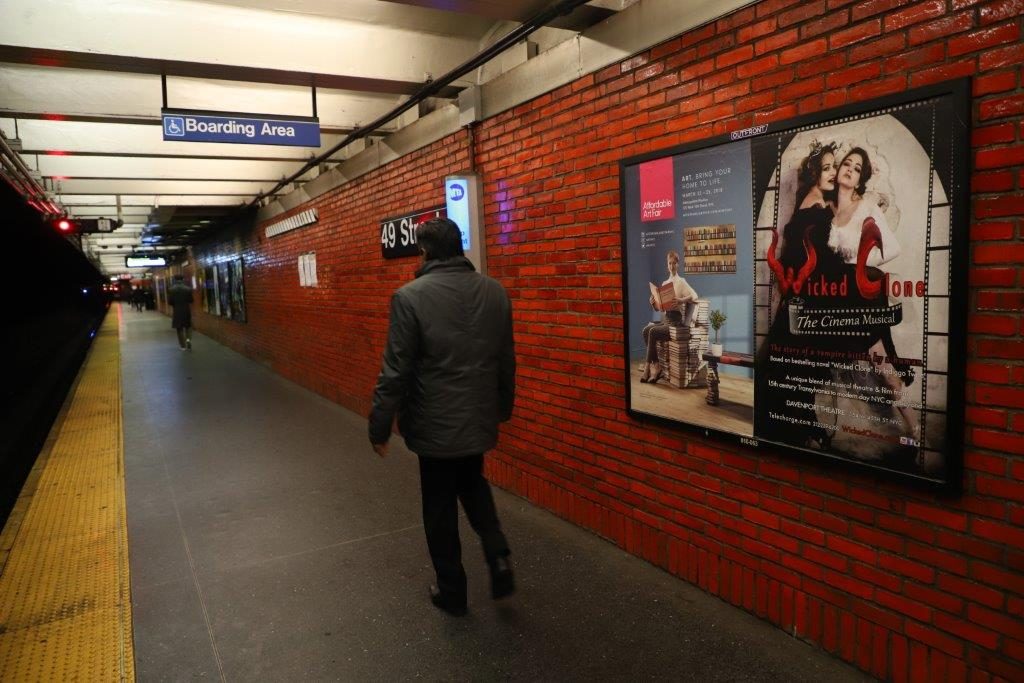 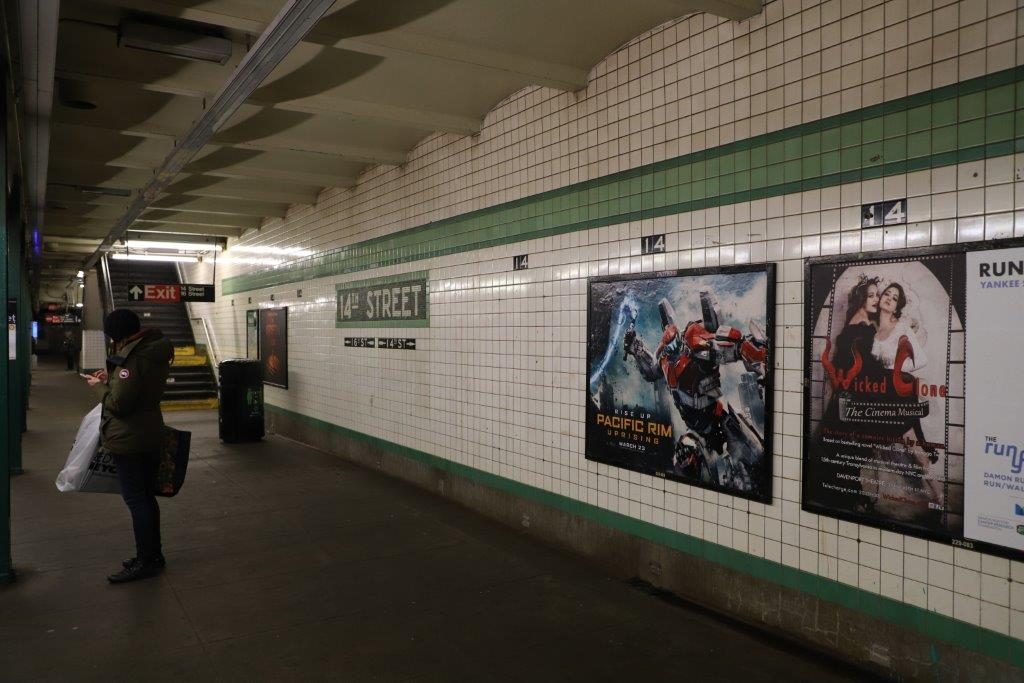 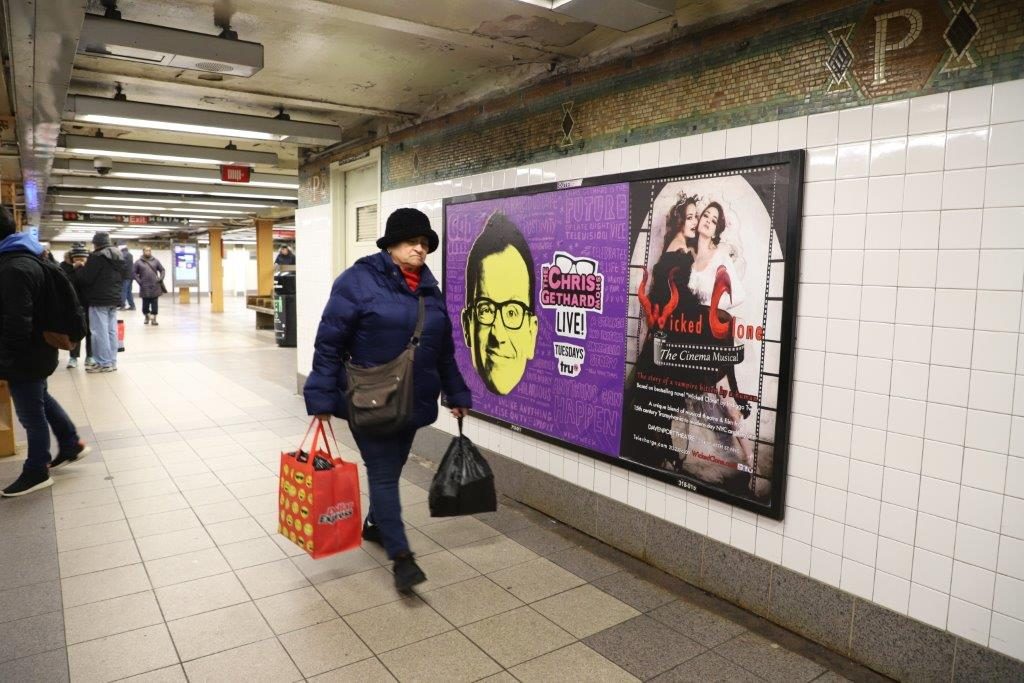 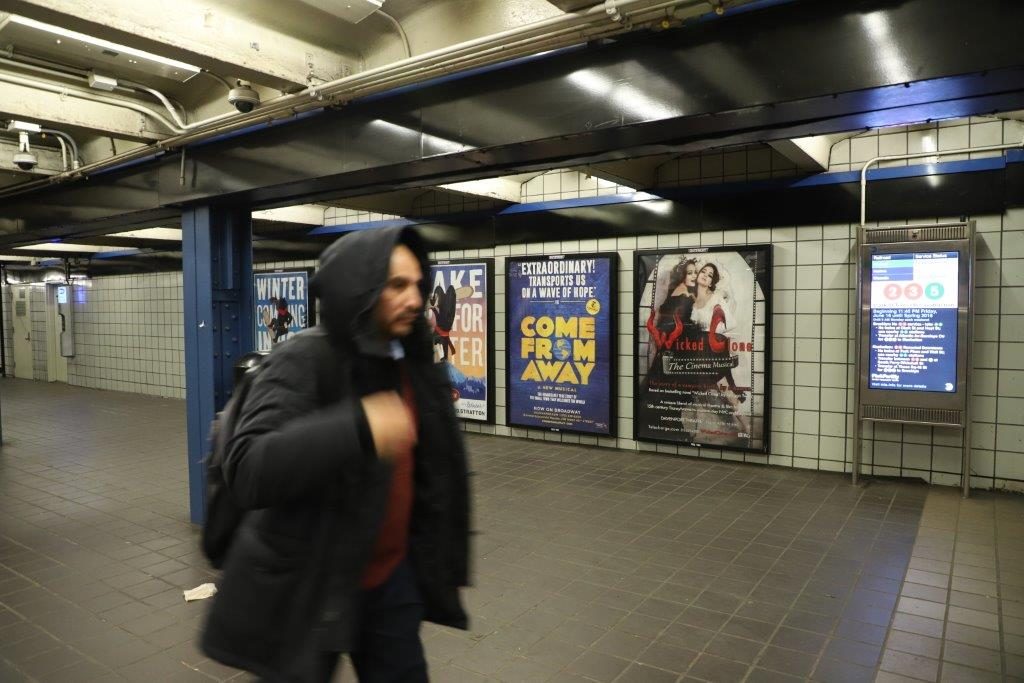